The seven chakras are of vital importance to our inner energy anatomy. These energy centers are traditionally described as laying along the spine, with the seventh chakra transcending the others, at the crown of the head.

In preparation to attempt the inner awakening of the abiding spiritual energy, known as the Kundalini Shakti, adept yogis of the past took the yogic quest to an extreme through rigorous physical and pranic cultivation. An uncultivated body and energy system was compared to an unbaked earthenware pot, which had to be ‘baked’ in the fires of yoga. As such, the yogis strived to construct what they called a ‘divine body’ (divya shariram). Aside from purification, devotional practice was emphasized so as to surrender to this intense process of transformation. 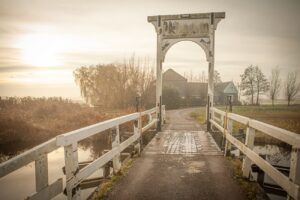